Demisto Gets a Taste of Inbound

It was early 2016 and Demisto, a venture start-up funded by Accel, was gearing up to come out of stealth mode and launch their innovative cybersecurity product, a security orchestration and automation platform powered by a machine learning based chatbot named DBot.

END_OF_DOCUMENT_TOKEN_TO_BE_REPLACED 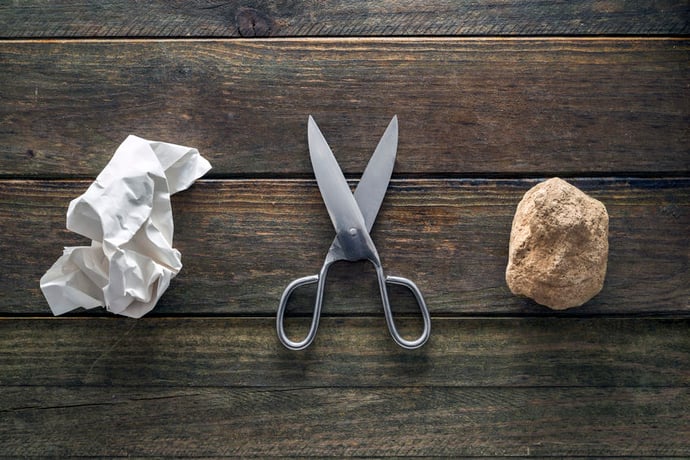 A large percentage of new B2B technology startups fail when it comes to marketing. Here's how to avoid common pitfalls and rise to the top of your niche.

Technology startups are great at creating useful innovations. What they aren't so great at is marketing those innovations to customers. Study after study shows that between 50 percent and 60 percent of all ventures will fail because of reasons that have nothing to do with putting out an inferior product. These ventures will close their doors because of non-targeted and poorly planned marketing efforts. The reality is that only 37 percent of IT startups will master marketing in ways that allow them to stay in business for longer than four years. The common reason why B2B technology startups fail is because they lack one or all of these three resources:

How can a new company avoid the common mistake of failing to communicate the value of its product to a targeted audience if it lacks any of these three resources? Stretching what you do have by using the most efficient marketing practices possible can help you to remain competitive.

END_OF_DOCUMENT_TOKEN_TO_BE_REPLACED 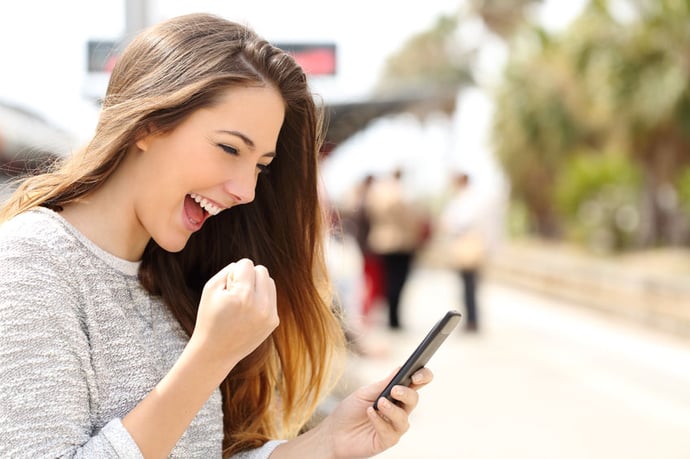 The ability to produce results on a low budget is what attracts investors to startup companies. Startup companies often waste the most dollars on ineffective marketing strategies. Here's how to impress investors by keeping a tight rein on your marketing dollars without losing market visibility.

Startup companies can never have enough money for developing ideas and bringing products to the marketplace. Of course, the reality is that money is the one thing that most startups are short on. The good news is that clever startup leaders can make up for what they lack in money with what they have in enthusiasm and innovation. How does a startup with limited resources go from being a pipe dream in a suburban garage to becoming the darling of international tech investors? It all comes down to marketing. Low-budget marketing can attract serious investors if it's done correctly. The truth is that startup leaders have to look at every move they make as an advertisement to potential investors. They can never sleep when it comes to being on the lookout for investments. Here are the three things every startup owner must do to investors:

END_OF_DOCUMENT_TOKEN_TO_BE_REPLACED

Do You Know That Ignoring Buyer Persona Means a Failed Marketing Strategy? 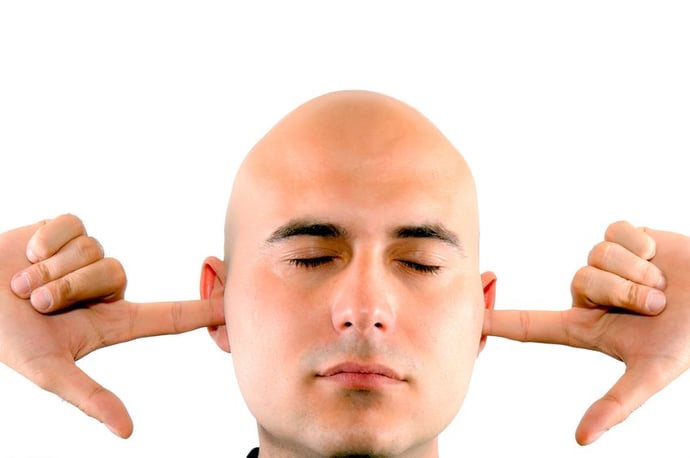 Most leaders of successful B2B tech companies wake up in the morning thinking about buyer personas. The reality is that you can't sell your brand if you don't know who you're selling it to. This is why creating a buyer persona is one of the first steps startup marketers in the tech world need to take. How serious is the need for using a buyer persona? It could make the different between breaking into the market successfully or fading into oblivion.

END_OF_DOCUMENT_TOKEN_TO_BE_REPLACED

Are We Gonna Say Goodbye To SEO Soon? 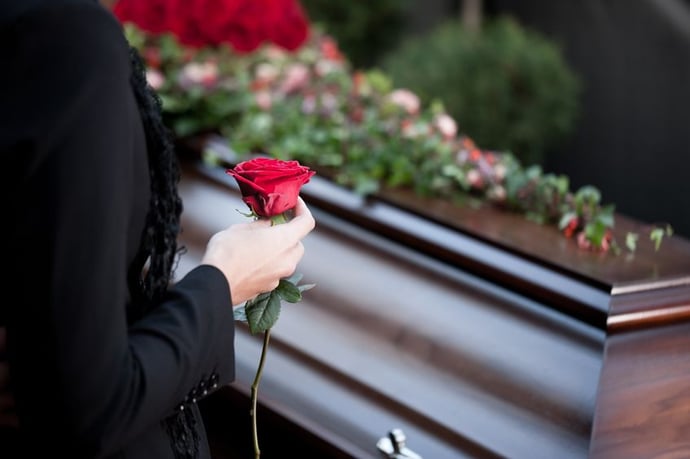 The SEO landscape we all know is changing as we speak. Google is working on changes to its search algorithms that marketers need to know about and prepare for.

It's impossible to run a B2B company without tripping over all of the SEO tools and programs that are available to marketers today. This is precisely why it might come as such a shock to learn that many high-profile companies are beginning to question if the power of SEO is about to fade. Is your B2B startup prepared for the changes that will affect how you use SEO?

END_OF_DOCUMENT_TOKEN_TO_BE_REPLACED

Is Your Marketing Strategy Protected Against Changing Buyer Behavior? 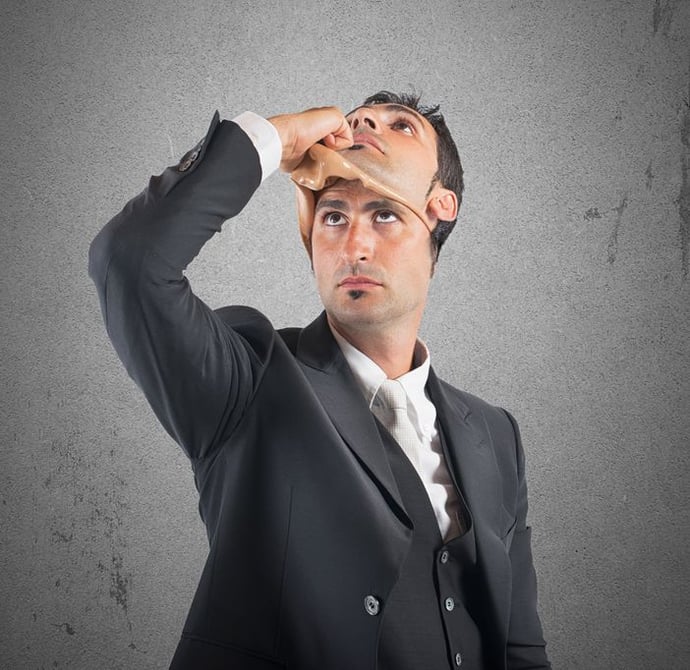 Tech startups don't have a lot of room for miscalculating buyer behaviors. Here's what you need to know to be able to anticipate, identify and satisfy changing buyer behaviors for the sake of creating an effective marketing strategy.

The reality is that a B2B company needs to be able to rise to the challenge when the expectations of buyers change. The goal should be to meet demands without shattering the core of what you offer. This can often be achieved by tweaking the way you deliver a product or engage with buyers instead of actually overhauling your product completely. Survival in the competitive B2B marketplace all comes down to creating a buyer-led marketing strategy.

END_OF_DOCUMENT_TOKEN_TO_BE_REPLACED

Predictive Analytics In 2017 - Will It Pick Up? 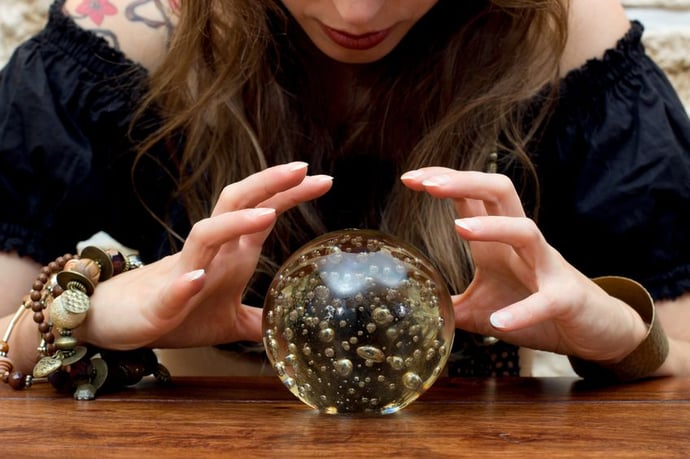 Predictive analytic can help you create experiences that resonate with clients and leads. This will help you to create an effective and streamlined marketing plan that gets your startup's message across.

Have you ever marveled at the fact that Netflix seems to know exactly what to recommend in your queue whenever you load your screen and settle in for a night of eating popcorn in front of a good show or movie? You can thank predictive analytic for those smart recommendations. The reality is that you don't have to be a media giant like Netflix to take advantage of this amazing technology. In fact, startup B2B technology companies are actually the players that have the most to gain as the mechanisms behind predictive analytic becomes easier to use and adopt into pre-existing marketing and sales plans.

END_OF_DOCUMENT_TOKEN_TO_BE_REPLACED 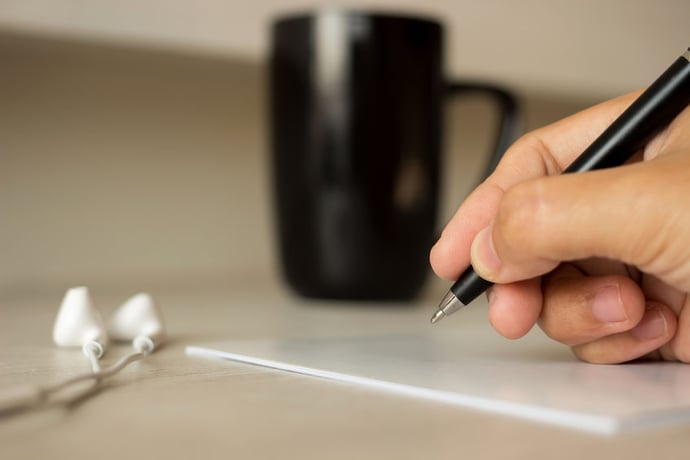 The marketing world is constantly evolving. A century ago, there were few options for spending your marketing dollars. Then came radio, followed by television, followed by the internet. The internet may have been the greatest game-changer in the history of marketing, leveling the playing field so that small businesses and entrepreneurs could compete with major corporations. The internet also allowed companies to compete regardless of their geographical location.

Needless to say, with everyone having the ability to market online, the internet quickly became a very crowded place. Users were inundated with marketing messages, and they became very adept at ignoring them. Forward-thinking marketers took the time to learn what people really wanted when they went online. Websites became easier to navigate, responsive web design took off and mobile-friendly sites became basic requirements. However, these early pioneers also learned that people want to be informed and engaged. They want to be educated about a company and its products, watch helpful videos and even be entertained.

END_OF_DOCUMENT_TOKEN_TO_BE_REPLACED 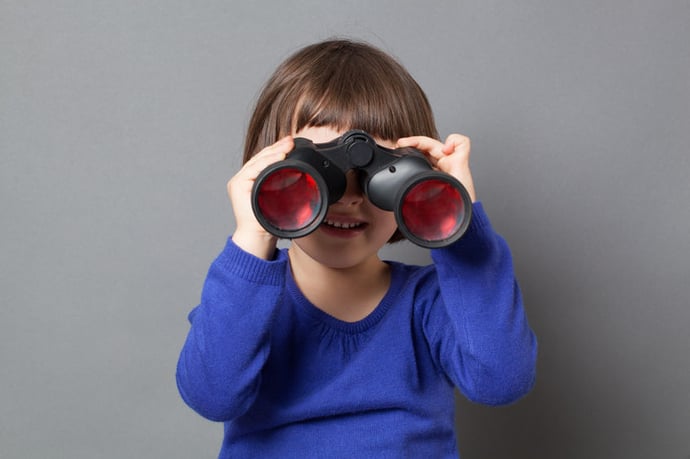 It is no secret that B2B marketing has changed dramatically since the world moved online, and the changes are still happening at an extremely brisk pace. One area that has been evolving quickly is the field of content marketing. Once considered a radical and disruptive idea, content marketing has moved into the mainstream in a relatively short time. However, what is considered a viable strategy for content marketing is not the same as it was just a few years ago. Content marketing trends have continued to change in response to customer expectations, new technologies and an overall shift in focus from delivering advertising messages to nurturing relationships. Here are the top five trends that have had the greatest influence on B2B content marketing budgets for 2017.

END_OF_DOCUMENT_TOKEN_TO_BE_REPLACED 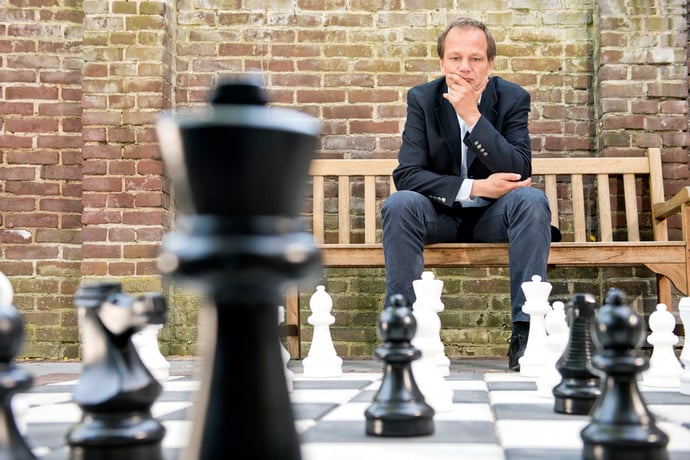 The budgeting process can be stressful, especially for B2B marketers. With so many options available, it can be difficult to decide how to allocate funds appropriately. Sometimes, marketers become overwhelmed and just base the new budget on the previous year's budget. However, in this rapidly changing world, historical data can be misleading, so it is important to take the time to evaluate the type of return you received from the different strategies that you deployed in the past as well as evaluate new technologies and strategies. Here are 10 strategies that you should consider before you finalize your 2017 B2B marketing budget.

END_OF_DOCUMENT_TOKEN_TO_BE_REPLACED 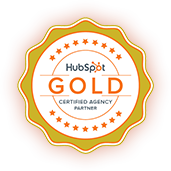